The Shromet Corporation is an American Multinational automaker headquartered in Boston, Massachusetts. It was founded by Marc Shromet.

In Western markets, the Shromet brand has traditionally been popular among a dedicated core of buyers. Marketing is targeted towards specific niches centered on those who desire the company's affordable variety of premium vehicles, and American image.

Marc Shromet, a successful Lockeed engineer, in 1970, purchased a new 1970 Maine Imperator 440GT, which he was very fond of. It ran exclusively on leaded fuel. Marc was so surprised to discover that his beloved Maine was so deadly, upon hearing the truth of leaded fuel, he reported to immediately sell his car in the hopes of finding another.

Unsatisfied with the new fleet of cars which were choked by fuel regulations, he set out with a small team of co-workers to create a vehicle which neither compromised on performance, or minimizing harmful emissions. Utilizing Turbocharging technology, a concept which was very unproven on automobiles at the time, the team created the Shromet Dragon Concept.

Despite the initial publicity, the car did debut at the height of the Fuel crisis, and as such, was never destined for the mainstream. The car sold in very limited quantities, with Marc Shromet stating that around 3,000 were produced worldwide.

The following year, in 1976, Marcello Garcia Sr, CEO of Mexaco at the time, purchased a 40% stake in the fledgling company, with the interest of developing a more mainstream product. Garcia began exerting influence over the company, pressuring Marc Shromet to develop a car more suited for the mass market, and develop it as quickly as possible, setting a 3 year deadline for Marc Shromet and his team of engineers. With little experience developing a car that cheap in such a short period of time, Shromet engineers copied the design of a proven mass market car, the ACA 300, flat out copying major components such as suspension design, longitudinal front wheel drive layout, and aluminum heads for the 1.6L engine. In the end, the goal was met, and the end result was the 1979 Shromet Radiant. 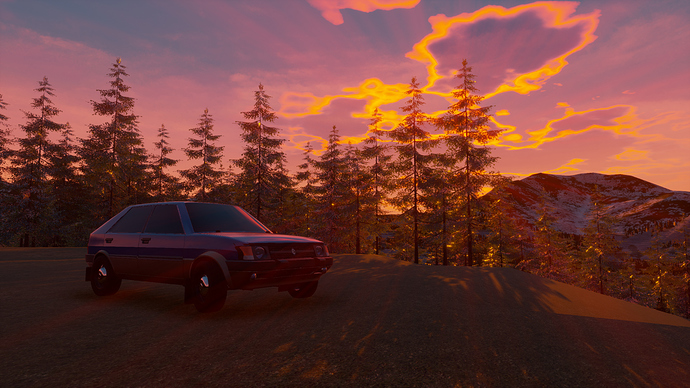 Retrieved from "https://automationverse.fandom.com/wiki/Shromet_Corporation?oldid=1307"
Community content is available under CC-BY-SA unless otherwise noted.